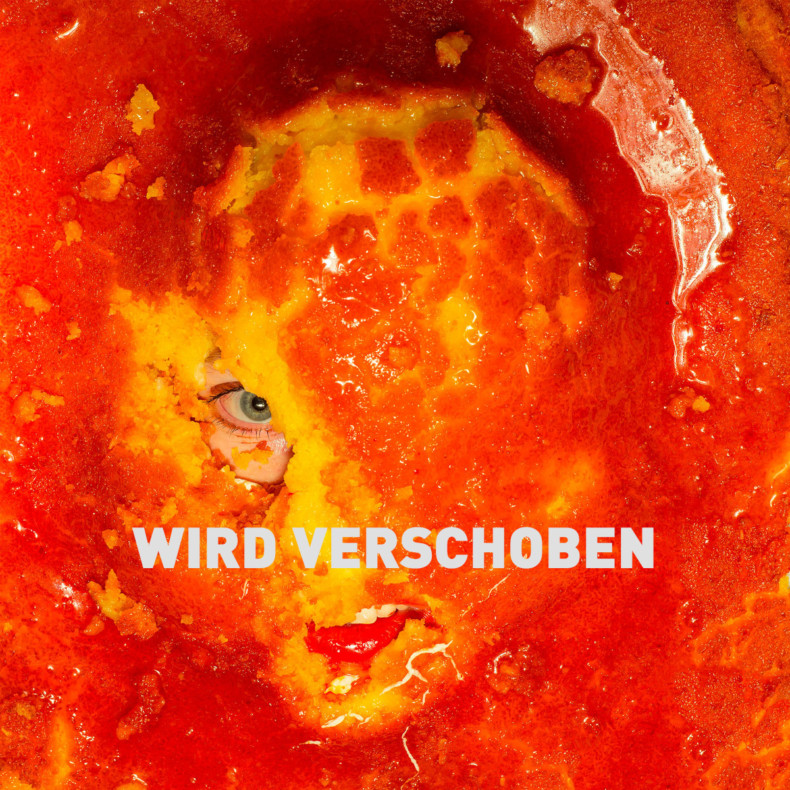 Jerusalem always had a sound. Never limited to genre, yet always challenging. Wackelkontakt are the trio that currently spearheads the Jerusalem scene, playing music that’s precise yet eclectic, cruel and abrasive even when vulnerable. From R&B to hip hop to industrial to power electronics and back to local influences, Wackelkontakt have already made a global mark with the sensory overload of their live multimedia performances and the scintillating presence of frontwoman Tomer Damsky AKA MC Slice, backed by Eyal Lally Bitton (electronics, visuals, scenography) and Marco Milevski Tomasin (drums and electronics).

Wackelkontakt’s wildly eclectic approach, bound by an impossibly consistent sound, is a direct result of the band living a minute away from The Old City’s Damascus Gate and recording in the ultra-orthodox neighbourhood of Me’a She’arim; Jerusalem is present in the music, not in the shape of touristic exotica but in a sense of conflict, paranoia and isolation.

The lyrics are equally contradictory, schizophrenic and chaotic. Emotional manipulation clashes with a desire to shake and be shaken, to allow oneself to become sucked as far as possible from self-loathing. When self-reflection arises it is bitter, ridiculous, pathetic, interweaving with philosophical texts lifted directly from the likes of Deleuze & Guatarri, Foucault, Artaud, WJT Mitchell and others. The quotes become seamless parts of the lyrical barrage, as Wackelkontakt crumble under the urge to say everything while understanding nothing, to understand everything while saying nothing.